The BJP will be contesting the forthcoming Parliamentary bypoll from the Tirupati seat in Andhra Pradesh, with support of the Janasena party.
The Bharatiya Janata Party-Jana Sena Party (JSP) alliance resolved to field a candidate from the national party in the byelection for the Tirupati Lok Sabha seat, which fell vacant due to the death of YSR Congress MP Balli Durga Prasad Rao in September last.

Union Minister of State for External Affairs and BJP Andhra Pradesh affairs in- charge V. Muraleedharan and co-in charge Sunil Deodhar tweeted on Friday that a unanimous decision to have a Jana Sena-backed candidate in the fray was taken at a meeting attended by BJP State president Somu Veerraju and JSP president Pawan Kalyan.

Deodhar, Kalyan, Veerraju and Nadendla Manohar went into a huddle on Friday to decide on which party candidate should contest the by-poll.
This decision has been taken after several consultations with the BJP central leadership. Several rounds of talks have been held with BJP top leaders Home Minister Amit Shah, BJP national president JP Nadda and national general secretary BL Santosh,” said Kalyan.
Kalyan said that BJP would take strong action against the alleged temple attacks with preventive steps and claimed that the saffron party’s national leadership is getting ready to take the lead in ending the “role of anti-social elements” in Tirupati just as it had “done in the Hyderabad civic body polls”, which Janasena had failed to contest.
“The effort of the Janasena is to join hands with the BJP in the Tirupati by-election to check the atrocities being committed by the YSRCP. It is felt that the Janasena activists accept the decision and work for the victory of the BJP,” Kalyan claimed.
In the 2009 Assembly elections, Kalyan’s brother and Prajay Rajyam Party (PRP) founder Chiranjeevi won from Tirupati and lost from Palakollu. It is believed that Tirupati holds some advantage to Janasesna.

The Election Commission of India (ECI) scheduled the election on April 17. 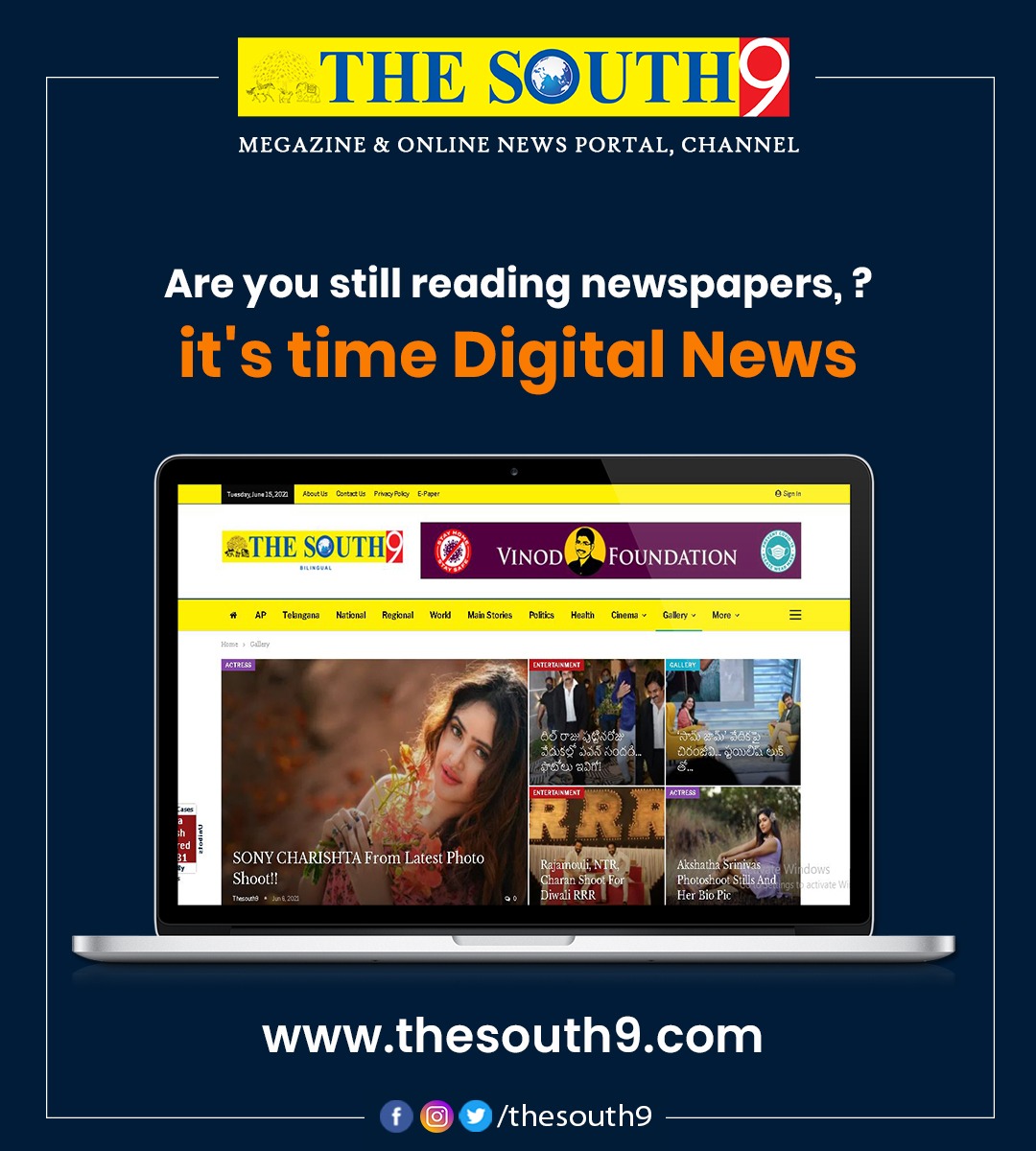