NO BODY KNOWS BEHIND THE SILENCE OF BJP AND JANASENA!?

Somu Veerraju, Who took over the president of Andhrapradesh state BJP, should initially think that he was in a hurry, soon after taking office, he met film actors Mega star Chiranjeevi, and next Janasena president PawanKalyan. He toured vigeriously in the state and held media conferences and went ahead with criticism of the government. Why this thread that went on till the Tirupati by poll slowed down a bit now? Janasena president PawanKalyan occassionaly stayed in the media after PawanKalyan affected by CARONA! No one understands the situation in whichMk the presidents of the two parties have been silenced now! may be the cause for their silence is there was a Still time for elections . 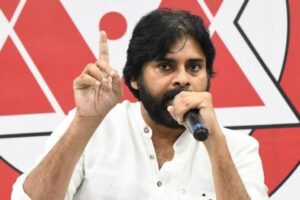